skip to main | skip to sidebar

I left my job at Teleperformance on Sept 13, for it was literally making me go nuts.  Thank goodness that on Sept 8, I got word that I was hired at America First.  So a new job was waiting for me.
So far, I really love it here.  I feel more freedom.  The thought that I actually look forward to coming to work is a feeling that I haven't had in a very long time.  I can get paid more than $14 an hour as long as I put in the work.  Who knew that I could feel like this?
What is the best thing ever is that the kids have noticed that I have been coming home happy.  That never happened at Teleperformance.  Bree has never experienced a happy daddy coming home from work in her life.  Things are improving!

Posted by Shelly and Ben at 5:21 PM No comments:

It has been a traditon for us to spend New Year's at the Swenson's for 5 years.  This year was a little sad because things happened where we could go, but tha t didn't stop us from having some fun.  This year we played at the Scherbel's.  The kids get to sleep over, but not Shelly or me.  I have to work in the morning.  First time that I've worked New Year's Day at Teleperformance.  I will not go into how disturbed I am about that.  However, we had fun.  I cannot win a game, but I had fun nonetheless.

Audrey's knee didn't allow her to join us today.  Besides that, we had a blast.  I was most impressed with Bree.  She went up and down the hill all by herself. Marissa and Trent made me go down.  The hill at Orchard Park is most impressive. 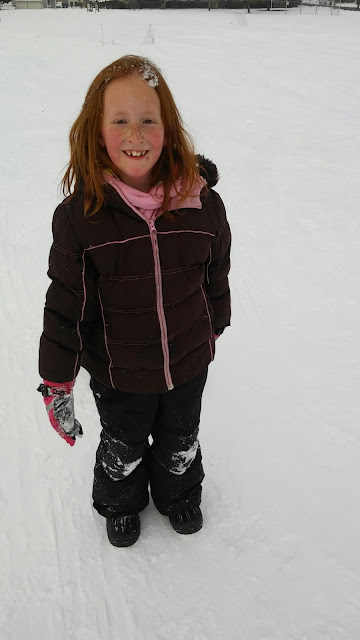 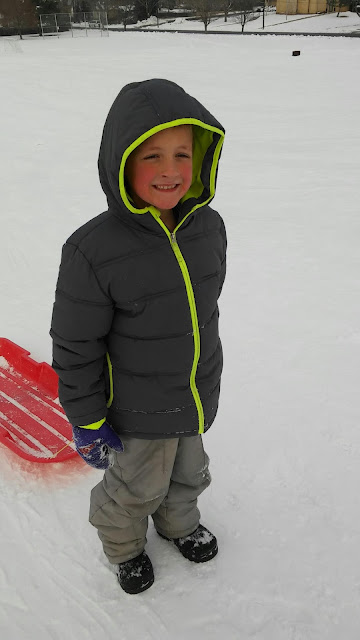 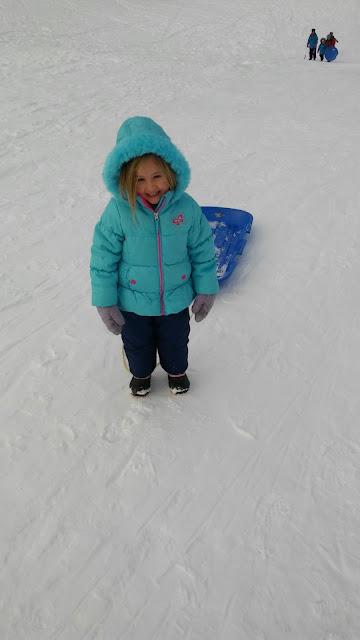 Posted by Shelly and Ben at 8:10 PM No comments:

Last month I was able to get hooked up by my friend Brad Bateman with 3 tickets to see the Utes and the Cal State San Marino basketball team.  It was a preseason game.  I took with me Bree and Trent.  We had a fun time together.  They got to see me act a little weird.  We shared a soda.  We heard the band.  I clapped along.  But what I was most impressed with was I was able to get a picture of the two with the U 😀 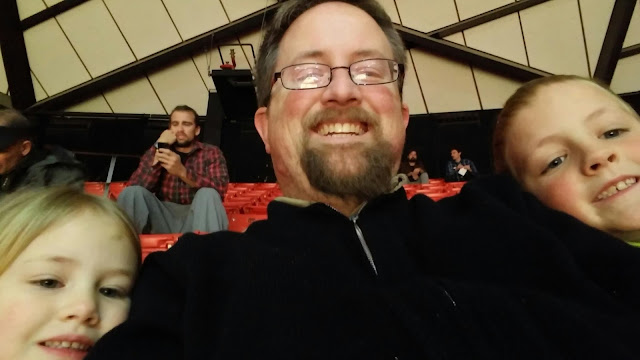 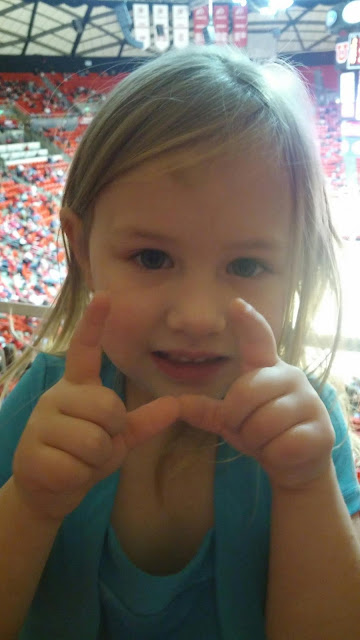 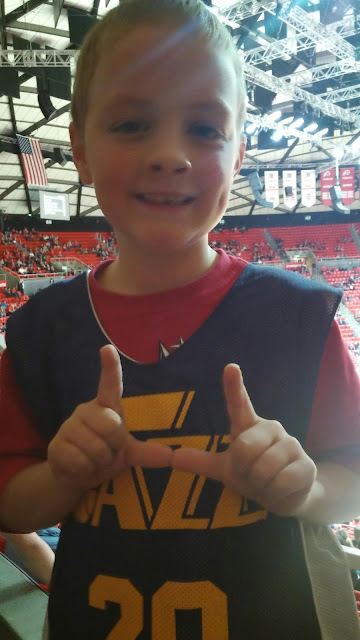 Posted by Shelly and Ben at 8:59 PM No comments:

It was the "triplets", in the Kitchen, with the Table

Ben saw this in the draft.  If Shelly posted it, great.  The story bears repeating.  If not, that's OK.  This story happened back in December of 2009.

I know, you're just DYING to know what THIS one is about. LOL. First, let me set the scene. I was headed out to ward council meeting. Ben agreed to watch our friends kids (1 preschooler, and 1 set of twins). Ben was the only adult.

The Culprits: Do not be deceived by their innocent looking faces. They are guilty as charged. Meet the "triplets" as I call them when I watch the kids. Trent (11 months old) Tyler (13 months old) and twin Jason (13 months old).


The Weapon: This picnic table resides in our kitchen. It facilitates in seating children when we have friends over. IT became the weapon of mass destruction last night.


The Crime: Micheviousness and general Upheaval.

So, here's what happened. The "triplets" were alone in the kitchen. The cat food was up and the floor was swept. What damage could they do? Well, the little boys somehow pushed the picnic table over against the dining room table. Don't ask how, nobody is quite sure how they did it. Whereupon, Trent proceeded to climb onto the picnic table. He did not stop there though. I'm sure he was being routed on by Jason while Tyler stood by saying "uh-oh", which I have determined is his favorite word. However, Trent did not stop there because there were higher places to climb. Trent then climbed up onto the dining room table and into.......this.

Yes, that is last night's left-over lasagna. It was still on the table at the time. Ben found Trent sitting IN the lasagna!!! He pulled him out, but his pajamas were a mess. And all of this AFTER Ben had just gotten him OUT of the bath from cleaning him up from his OWN serving of Lasagna!!! Oh, those boys....what will they come up with next.
Posted by Shelly and Ben at 6:15 PM No comments:

I'm using the blog for ideas for the final.  I found some Easter pictures that I don't think have been posted anywhere yet.  I just added my first picture on here and holy cow, I thought I was going to have to find a computer with Photoshop.  Luckily it worked!  :)  I'm liking this.  Anyways, if I use these pictures, I'll be able to make a background and story this up.
These first few pictures are actually on Easter Sunday taken after Church.  They were Easter egg hunting.
The next few pictures are celebrating Easter at Shelly's parents house in Provo.  That was one monster Easter egg hunt.

I think I can work with this one for the next little while.
Posted by Shelly and Ben at 6:11 PM 1 comment:

Thank you to Shelly for giving me, Ben, an idea for his final in Intro to Scripting.  And, oh my gosh, I just totally hacked into the Stephen Family Insane Asylum! I think that I'm going to have fun with this :).   Let's see, I'll need the home computer to have access to the photos for sure.  I need to make 4 "web" pages and I think the story about Breanne will be just perfect.
Posted by Shelly and Ben at 8:14 PM No comments:

Shelly and Ben
She's a stay-at-home, homeschool mom of 4 kids. She loves reading, listening to music, playing board games, and hanging out with family and friends. He works at Teleperformance and is going to school at the OWATC to get into graphic design.

Just Some Blogs I Like to Visit (I'm on a hair kick, can you tell?)